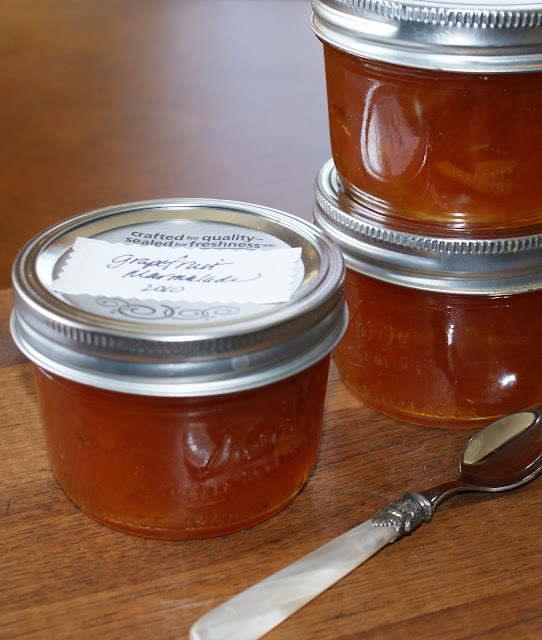 2010 has been the year of canning for me. There is something quite therapeutic, relaxing, satisfying and rewarding about canning. I believe it is the entire process of choosing the recipe, cooking and placing the sealed jars in the large pot of boiling water to preserve. 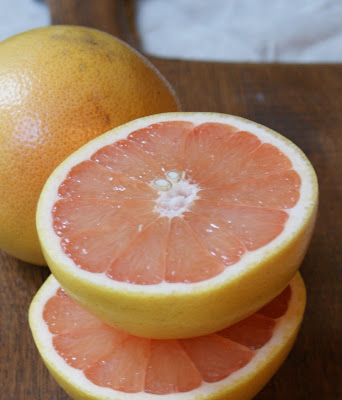 I began my canning journey in May with my very first project – Spicy Dill Pickles. I was inspired by my friends Robin and her husband Tracy who can 100 jars of pickles each summer. Can you believe it! I was fortunate enough to have them give us a jar of this prized family recipe last December as a hostess gift during the annual ornament exchange party. When we finally opened them, both Charles and I were just amazed at how delicious they were. 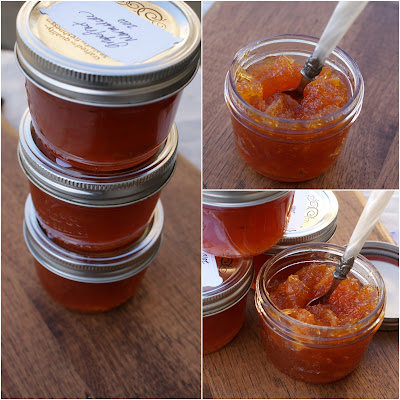 Robin and Tracy were not parting with this secret recipe, so I ventured to create my own after researching for quite sometime. The result was a very spicy pickle that for my first attempt, I was quite pleased. Now that I conquered by first canning experience with flying colors, I have not stopped. 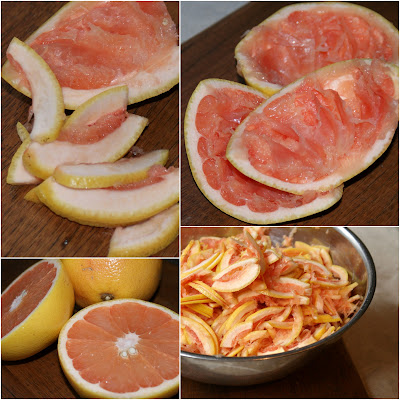 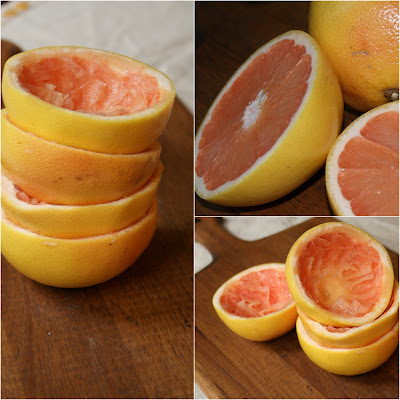 Marmalade reminds me of vacationing in London. It is enjoyed with toast, scones and other baked treats. One of my favorite things to do in London is to have Afternoon Tea or High Tea. Two of my favorite spots in London are: Browns Hotel and The Savoy. My husband and I first had high tea at Browns on our honeymoon. The experience is the complete epitome of English tea. The room is very authentic with big chairs, dark wood and pretty china cups abounding everywhere. Most everyone in there were English and very proper. We enjoyed the entire experience. I must admit that the Savoy had the BEST scones I have ever had in my life. Not sure how they made them, but they were simply divine. 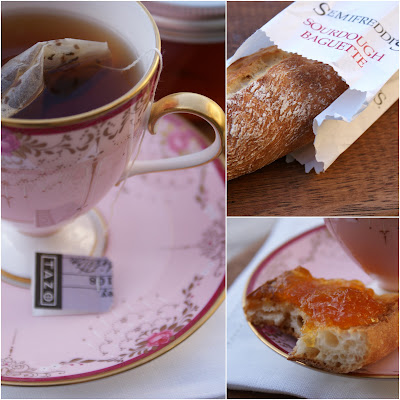 A couple years ago, I purchased “Jellies, Jams and Chutneys” written by Thane Prince. Thane owns her own cooking school in Suffolk, England called The Aldeburgh School. I am sure that she has had her share of high tea. One of the recipes in the book that caught my eye was the Pink Grapefruit Marmalade. Traditionally you will see orange marmalade. This twist was intriguing and I was up for the challenge. I did make a triple batch and hand cut each rind of grapefruit. Now that is a large task. Since I am on vacation through the end of the year, I have time and thought this would be a great way to enjoy myself, especially since it is rainy outside.

If you are a marmalade fan, you will completely enjoy this sweet and tangy spread over toast, a scone or a toasted slice of baguette.

Cut the fruit in half and squeeze out all the juice and strain in to a large bowl.

Using a sharp knife, cut the shells of the grapefruit and lemons into fine shreds and put these in a large glass bowl and cover with 6 cups of boiling water and leave to soak for 2 hours.

Put the fruit and water into a large pan with the reserved juices. Bring to the boil and simmer for 60 minutes until the peel is very soft. You should be able to cut it easily with a wooden spoon.

Stir in the sugar and simmer over a low heat until it has dissolved. If any scum rises the surface, skim it off. You may need to do this several times. Now increase the heat and cook at a full rolling boil for 20-30 minutes and then test for a set. May take a bit longer.

When the marmalade has reached the setting point, let it stand for 5 minutes, then ladle into hot sterilized jars, seal and process in water bath for 10 minutes.

Makes about 7 half pint jars.