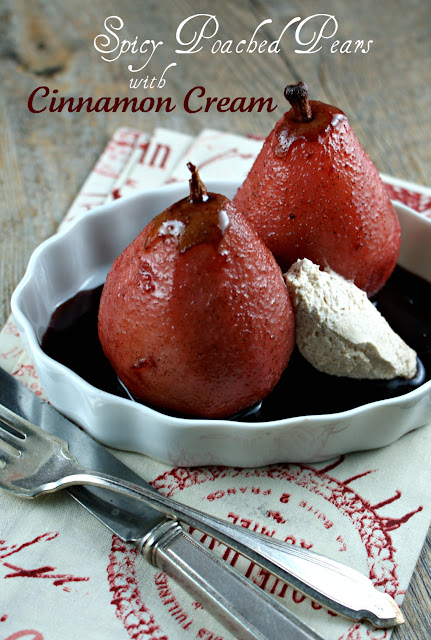 Okay I have a new obsession – well a few obsessions. Let’s just say when I got my iphone in December after using a Blackberry for years - I did not actually know how much I would LOVE it. I love that all of my various email accounts are all in one place. I love that all of my social media obsessions are all in one place. Let’s just say – Facebook, Twitter, Instagram, Pinterest to name a few.

Then there are the games. Oh my. I have never been much of a video game player yet have always enjoyed more of the traditional games like backgammon, cards games, monopoly and pictionary to name a few. Now onto to my other obsession beyond the actual iphone – the games! I am obsessed with Draw Something. Are you? 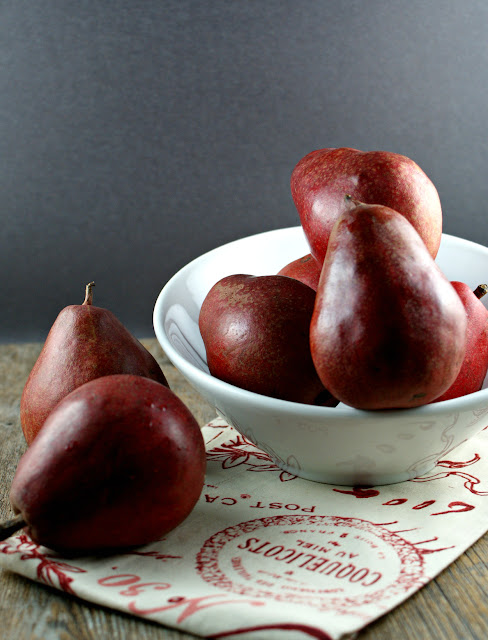 It is an addictive social drawing game where you connect with friends on Facebook and beyond. You are given three words to choose from to draw for your opponent along with basic colors. They are given 12 letters along with your drawing that happens in real time; it is like they are actually drawing in front of you. You guess the image and add points to your total, based on the difficulty of the word chosen. As you gain points, you can purchase additional colors plus other goodies.

The other addition is Words with Friends. It is essentially scrabble online and you play with other friends through your mobile device. Alec Baldwin brought worldwide attention to this game through his airport adventures. 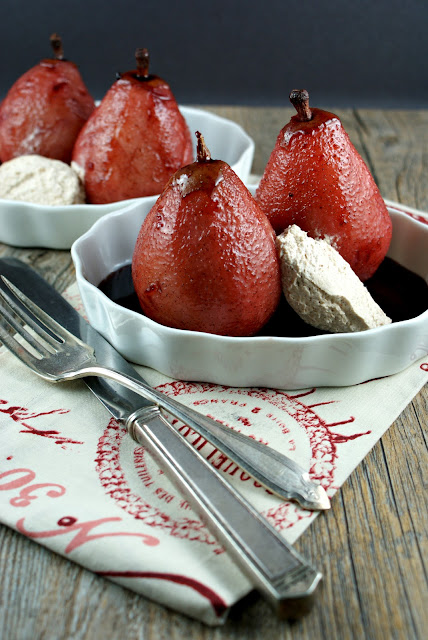 Technology today is simply amazing and how it has changed our lives. Not sure how we lived years ago with out a smart phone? I made this recipe a couple weeks ago and wanted to share it all with you. I have long wanted to make this and finally got around to making it. Created the recipe from scratch and both hubby and I were in complete heaven while devouring this delight. One last obsession – Cinnamon Cream! Delish! 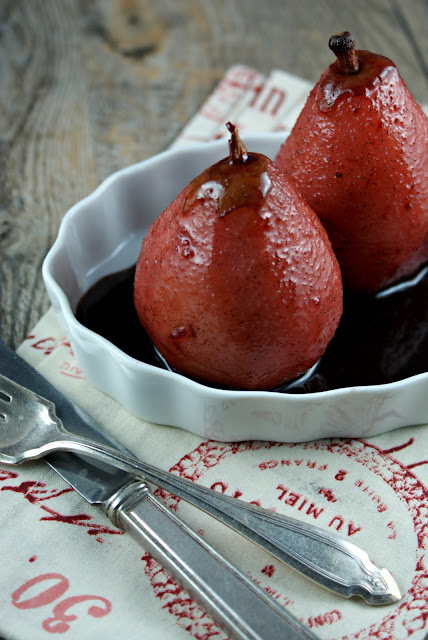 In a medium pot, add all of the above ingredients, except the pears and bring to a boil. Reduce the heat to medium and add the pears. Cook for about 10 minutes or until soft but still firm. Test with a knife so that it goes in easy but the pear is not mushy. Remove from liquid and set aside to cool.

Remove star anise and cinnamon stick from liquid. Reduce the liquid to half to three quarters. Let cool.

In a stand mixer, add all of the above ingredients and whip on high for 2 to 4 minutes until firm and at the desired consistency. Keep chilled until ready to use.

Place one to two pears in a small shallow dish, spoon over with the reduced pear liquid and top with a dollop of the cinnamon cream. 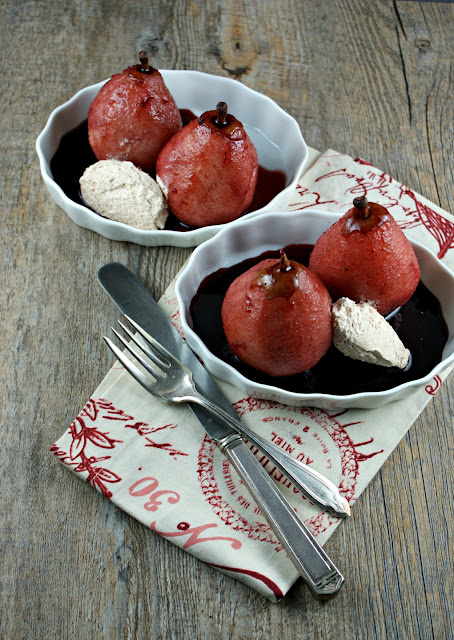