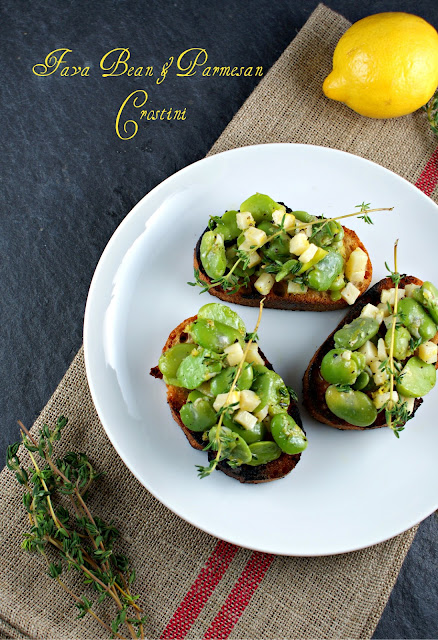 Hump day. It means we are winding down for the weekend. I have a good friend on Facebook who every Wednesday, he posts a wonderful reminder that today is Wednesday and the weekend is now not far away.

Weekends for me often include good food, wine and time with my hubby and friends. Last weekend we celebrated Mother’s Day with my family which was simply wonderful. I have four darling nephews who could not be more different – each one has their own unique personality, which makes them special.

They range from 2 years old to 11 years old. The 2 and 4 year old are simply happy with playing with cars and trains, while the 9 and 11 year old could not be happier playing on the iphone or ipad. 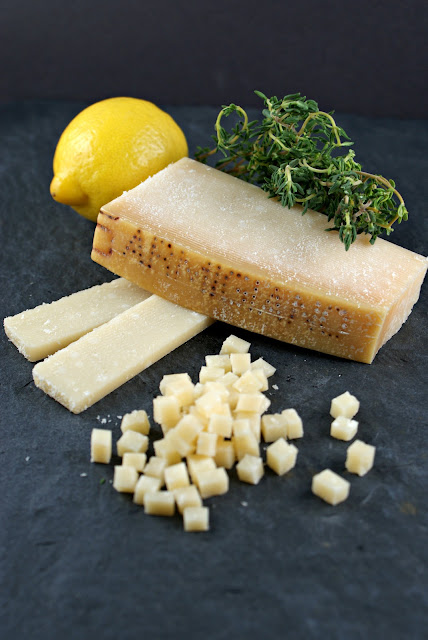 Just a little back story on the 11 year old – at Easter I showed him the Draw Something game on my iphone with him and he quickly became obsessed. While out at brunch for Easter, I sat next to the 11 year old and left to get my plate of brunch goodies, while he stayed behind. When I returned, I noticed that he was playing on my iphone, which had been in my handbag. I quickly realized that he is one smart little guy and he remember me inputting my code and unlocked the phone while I was selecting brunch items. 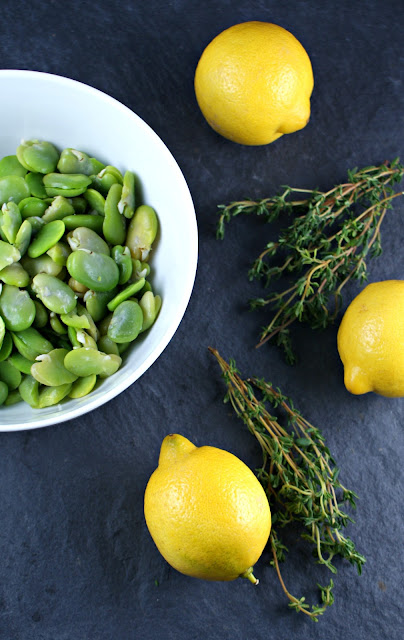 When I asked him, he denied it, but quickly realized that I was not going to back down and he confessed. The code has since been changed. Over Mother’s Day, I heard – “Auntie Lisa, can I play Draw Something?” 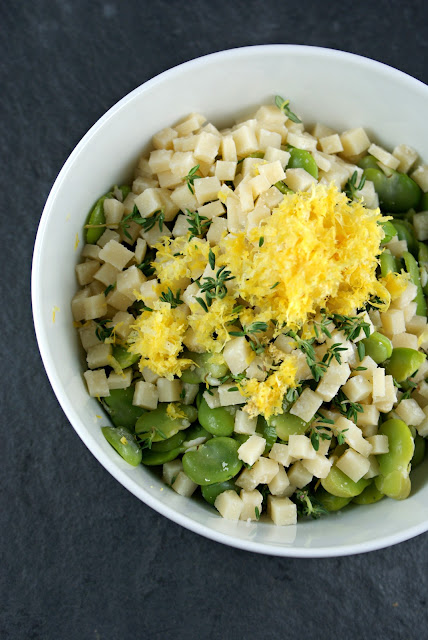 Since hubby and I only have one 4 legged furry child, I am the type of Auntie who wants to play and have fun. Of course, I said to the 11 year old – “Sure you can play a few Draw Something games”. He is actually a very talented little artist and I think he learned from the Easter incident to ask first. Smart kid. { Smile } 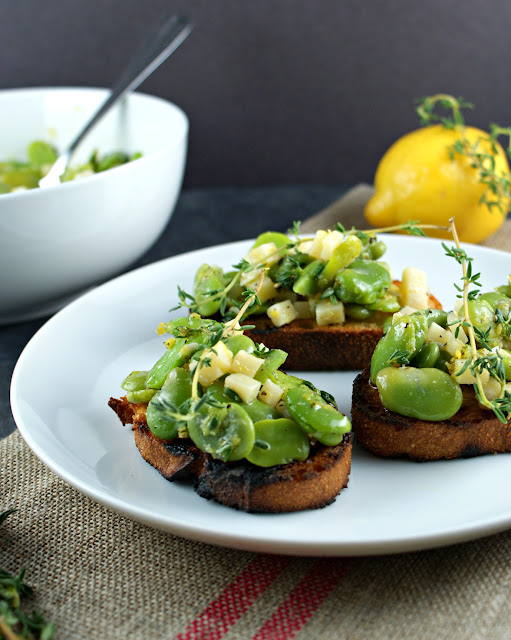 This appetizer is one I have been making for years and is simply divine. I actually learned this recipe, which has been slightly altered over the years, from Tori Ritchie at her cooking class I took at Tante Marie in San Francisco. It has been a favorite ever since. Enjoy! 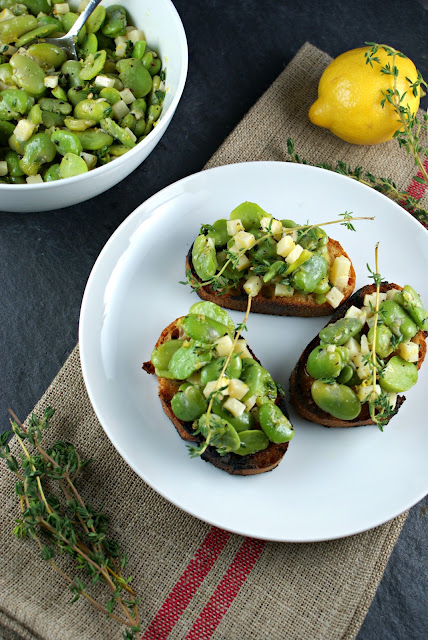 Slice approximately 12 to 16 slices of your choice of bread and brush with olive oil. Grill until crispy on each side. Use an outdoor or indoor grill. Rotate the bread often to prevent burning however the charred flavor is quite delicious.

Top each grilled Crostini with the fava bean mixture and enjoy!


To shuck the beans, simply break off one end of the pod and use your thumb to pry it open. Pop the beans into a bowl and make a pile of pods. The easiest way to peel the beans is to parboil them first. To do so, bring a large stockpot filled with water to a rolling boil. Add the beans and let them cook until they turn bright green. About one minute. Then remove the pan from the stove and drain the beans into a colander. Run the beans under cold water for a minute or so to stop them from cooking any further.

Next, you need to remove the skin surrounding each bean. Use a knife or your fingernail to make a slit in the seam at one end of the bean and then squeeze the bean out. It should pop right out of the skin. Once you've peeled the beans, they are ready to use in any recipe. 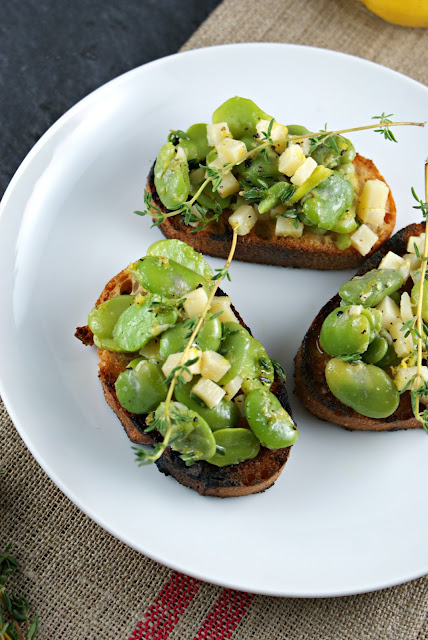