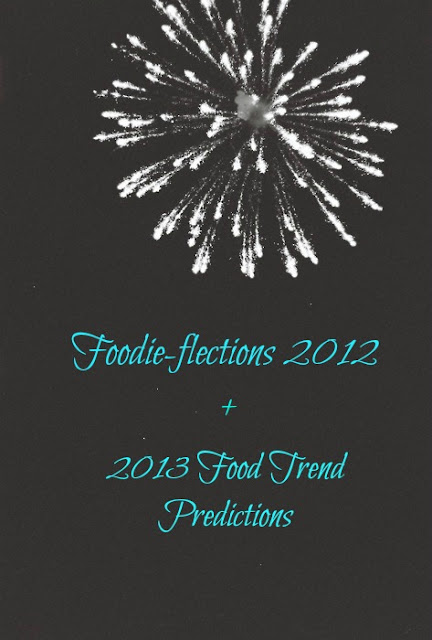 2012 was a good year.  As in years past, I have dedicated a post at the beginning of the year to highlight several blog posts that were popular and that resonated well with my readers. To see my foodie-flections for 2010 and 2011, simply click the year. With the popularity of Pinterest, food blogging has stepped up to an entirely different level, not too mention all of the other social media outlets.  This year I have decided to break it down month by month and share the top 10 posts as calculated by page views along with my personal favorites each month.  Enjoy! 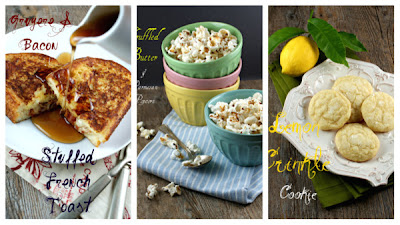 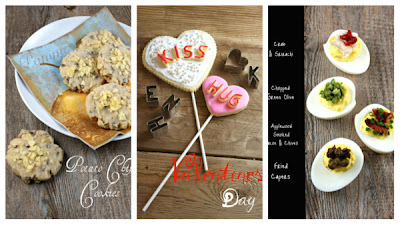 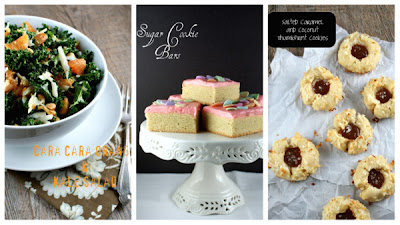 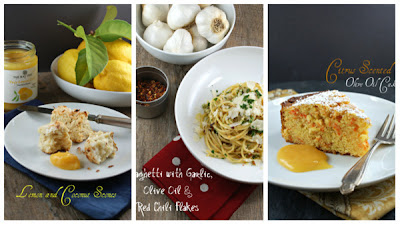 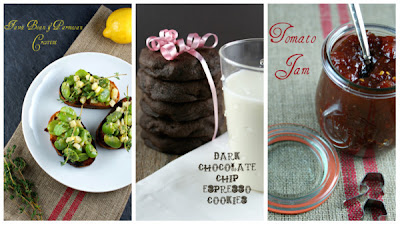 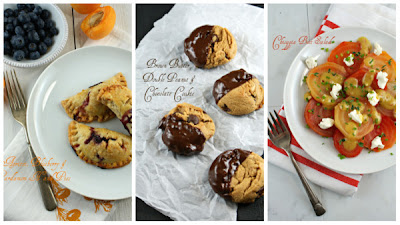 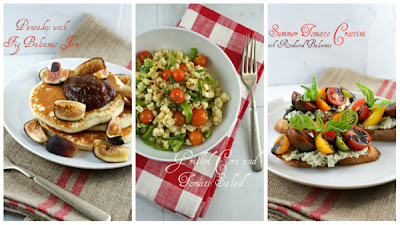 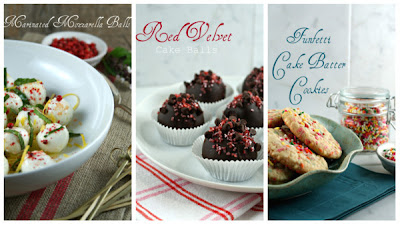 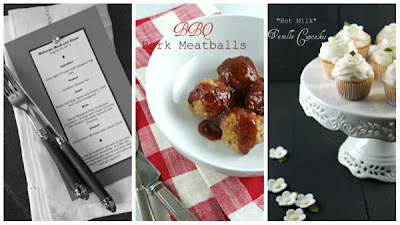 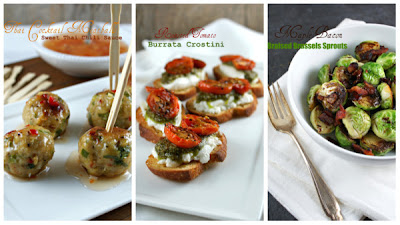 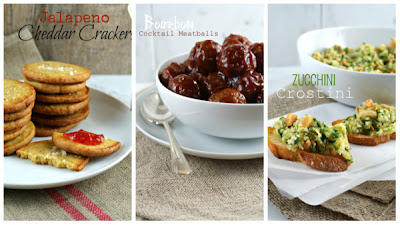 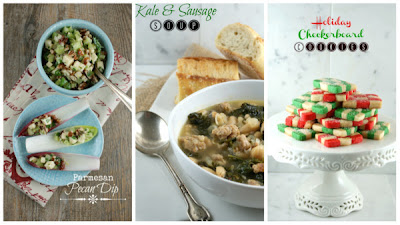 Predictions for the future have always fascinated me.  With a love for food and wine, learning what will be trendy and on point in 2013 was a “no-brainer” for me.  I set forward to scan the web to learn what would be the next great food trends.  After much research, I have highlighted a few that intrigued me along with the culinary buzzwords for 2013 as compiled by based restaurant consultancy group Baum+Whiteman.
Culinary buzzwords for 2013:


If you are not familiar with these foods, you will be in 2013 according to New York-based restaurant consultancy group Baum + Whiteman whose annual food trend setting report was recently released. From Gochujang, Quinine syrup to Shiso, these will soon become common place on your table or a restaurant near by.
Note: Resources were found here, here, here, here and here.

Email ThisBlogThis!Share to TwitterShare to FacebookShare to Pinterest
Labels: Foodie-Flections