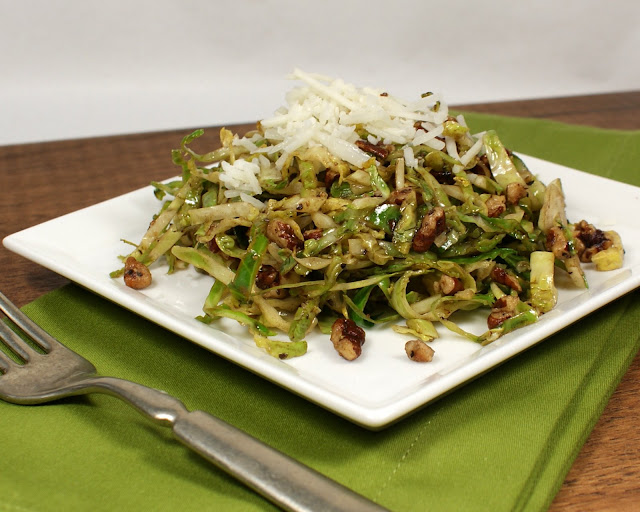 Yesterday was raining, cold and even snowed in certain parts of the Bay Area. Snow in the Bay Area?  You betcha - it was found on Mount Tamalpais, Mount Diablo, Grizzly Peak and even Livermore to name a few.  It was also a perfect day for staying indoors with the fire on, laying on the couch with multiple blankets and having what my hubby and I call – “A Veg Day”. We hung out in our PJ’s and watch movies all day. These days are quite rare with our busy lives, but when we do have them, they are magical. 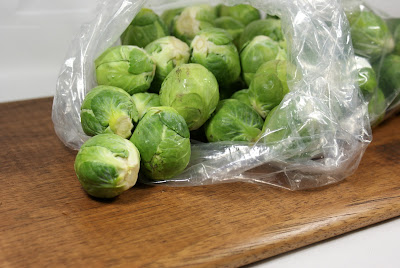 It was the ideal day for a movie marathon that began around 9am and ended right before the 10pm news cast. We bounced from science fiction to romantic to feel good to Oscar nominate to finally a suspense thriller. Here was our line up of movies:

Knowing with Nicolas Cage is a science fiction movie that begins with a scene of a child writing a random list of numbers on a page that gets buried for 50 years in a time capsule. Once the letter is open the sequence of events begin to unravel and his family plays a role in the events that are about to unfold. If you enjoy suspense, a bit of science fiction and an intriguing ending – I would suggest checking this movie out. 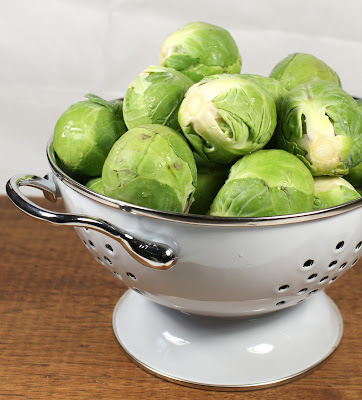 The Time Travelers Wife stars Rachel McAdams and Eric Bana. It is a romantic drama about a librarian in Chicago with a genetic disorder that causes him to involuntarily travel time and the complications is creates for his marriage. I am fascinated by the concept of time travel and love romantic movies, so this movie was a perfect combination. 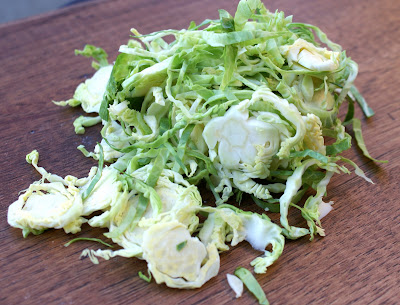 The Little Princess is a remake from the 1939 film starring Shirley Temple. This version was made in 1995 and is about a young girl who is relegated to servitude at a boarding school where her father goes missing and is presumed dead. It is a fairytale princess story with some twists but overall a “feel good” movie that the entire family could enjoy. 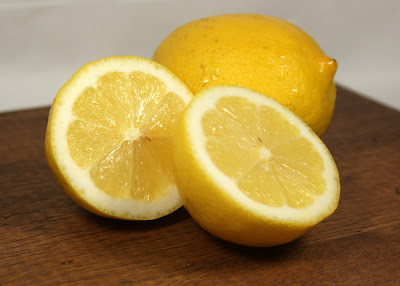 The award winning film, The Social Network was our fourth movie of the day. The movie is a chronicle of the founding of Facebook. With such a social networking success phenomenon, this is a very interesting film and leaves you wondering, is this 100% accurate? 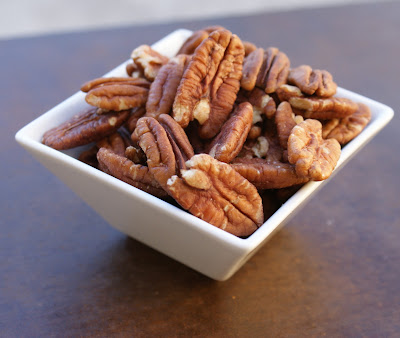 Our last film of the day was Law Abiding Citizen which depicts a frustrated man who decides to take justice in his own hands after a plea bargain sets on his family’s killers free. It is no holds bar on who he targets. It is an intellectual thriller that keeps you on a winding road throughout the film. At points, I had to turn my head, but the movie was certainly worth the watch. 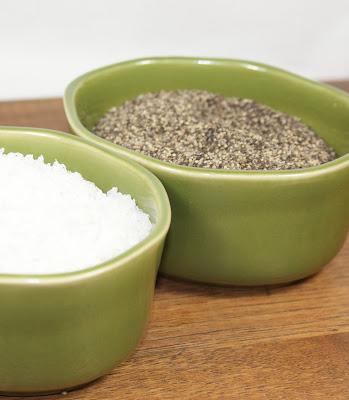 Since snacking was the primary source of eating we did all day, dinner needed to be rather light. I had a large bag of Brussels sprouts that I purchased from the farmers market. In my refrigerator was applewood smoked bacon, so quickly I cut into small pieces the bacon and cooked until crispy. I drained most of the rendered fat and added olive oil in an attempt to make things healthy. I added the cut Brussels with some season salt and pepper and cooked on medium high until golden brown. I added the crispy bacon back and tossed for one more minute. This was our snack during Law Abiding Citizen.

The recipe below is a continuation of my love for Brussels Sprouts. I created it on Friday during my day off from work. I was inspired by the Brussels Sprouts that are made at Wood Tavern in Oakland. Simple yet full of flavor and I could eat a large plate of these everyday. Bon Appetite! 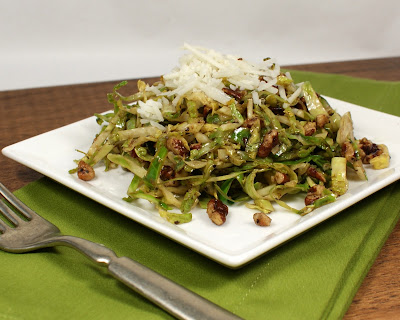 Cut of the ends of each Brussels sprouts and using either a mandolin or sharp knife, slice into thin slices. In a large skillet, add the butter and cook on medium high until it browns and the flavors overwhelm the room with deliciousness.

Add the shaved Brussels sprouts and toss into the butter and cook for two to three minutes. Add the lemon juice, pecans, salt and pepper. Taste for any alterations. Either serve individually or on a large platter. Garnish with pecorino cheese.

Email ThisBlogThis!Share to TwitterShare to FacebookShare to Pinterest
Labels: vegetarian